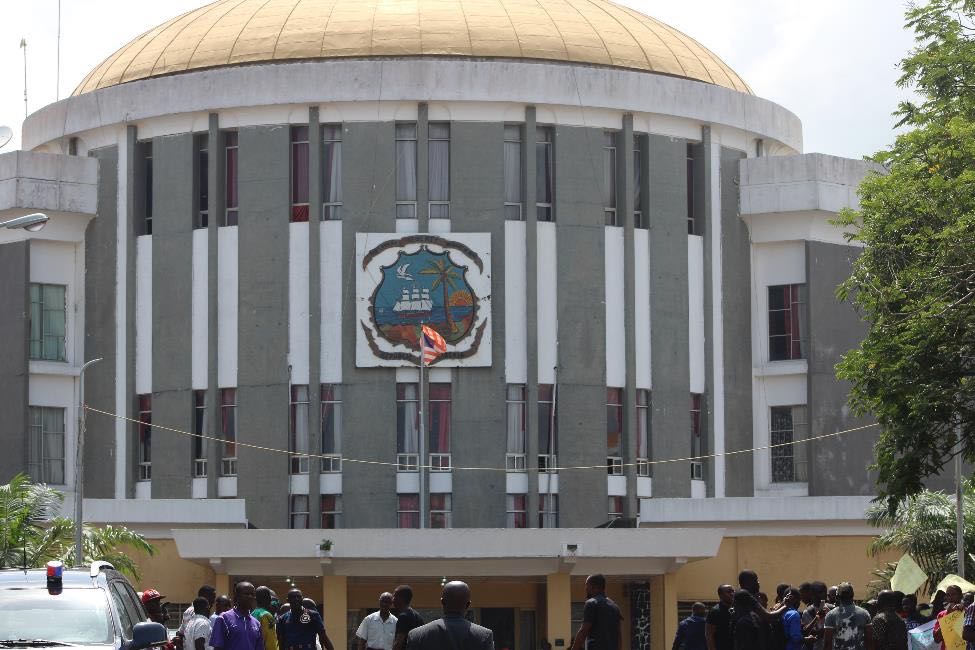 MONROVIA, Montserrado – The Liberian Senate has mandated its committees on Commerce, Public Cooperation, and Judiciary to probe the controversial Cargo Tracking Agreement entered into by the National Port Authority and Global Tracking and Maritime Solution.

The Senate’s decision comes after Grand Cape Mount’s Senator Varney Sherman drew attention to growing concerns from the public over the agreement.

Many stakeholders, including the Liberia Chamber of Commerce, have condemned the agreement. The LCC has said the agreement could create economic hardship for citizens.

Sherman said his decision to seek the Senate’s intervention was triggered by comments in the media that the agreement threatens economic stability if it continues to be enforced.

“I write the Senate’s plenary after reading several local dailies in which the Liberia Chamber of Commerce warned of the economic hardship if the Cargo Tracking Agreement with Global Tracking and Maritime Solution continues at the Freeport of Monrovia,” Sherman’s communication read.

Members of the Senate subsequently voted to invite representatives of both the NPA and GTMS to give a detailed explanation on the Cargo Tracking Agreement in which US$175 would be charged for tracking numbers for every container entering into the country.

The Senate had also earlier invited the director general of the National Fisheries and Aquaculture Authority or NaFAA, Emma Glassco, to explain the institution’s capacity to monitor and regulate fishing vessels on Liberia waters.

Recently, Glassco signed a five-year agreement with Senegalese authorities on behalf of the government to allow Senegal to harvest 40,000 tons of fish from Liberia every year via 300 artisanal and semi-industrial fishing licenses. In exchange, the country would advise Liberia on fighting illegal fishing.

Many Liberians have also criticized the agreement, noting that Liberia does not have the sophistication to monitor operations of the foreign fishers and that they would deplete the country’s marine stock, endanger local artisanal fishermen, and put them out of business, thus threatening their livelihood.

But the NaFAA director general, during her appearance on Tuesday before the Senate’s Committee on Agriculture, assured lawmakers that Liberia is equipped to monitor fishing vessels on its territorial waters.

“NaFAA is capable of monitoring vessels from any parts of the world. We will have satellite devices that will be attached to each fishing boats coming into the country and NAFaa will be able to detect any illegal activities on the ocean,” she told the senators.